The oral histories on this site explore traditional music and migration from Ireland to the United States and Great Britain in the period c.1945 to 1970. The participants featured reflect on many interrelated themes including migration, work, culture, community, social life, and ethnicity. The project was part of research for a Ph.D. in History / Digital Arts & Humanities at University College Cork. 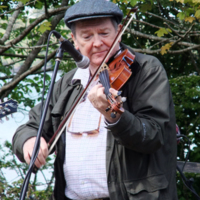 LISTEN to the interview Kevin Burke was born in London to parents from Sligo. He began learning to play fiddle from around the age of seven and… 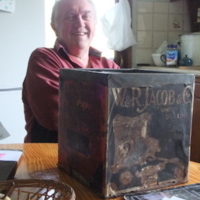 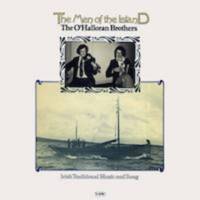 LISTEN to the interviewDes O'Halloran speaks briefly about his youth in Inishbofin, his 22 years in London, his return to Ireland, and his varied… 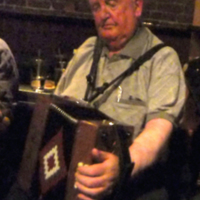 LISTEN to the interview Jerry Lynch starts by telling his story in his own words. He reflects on how he learned music, his interest in different… 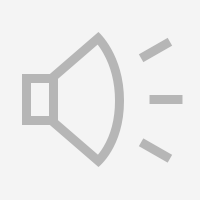 Jerry Lynch plays the waltz 'Here Today, Gone Tomorrow' and others on accordion.